Council are excited to introduce the Stage 1 works for a new Sporting Complex located in Tahmoor.

The project is the first stage of the Master Plan as adopted by Council. Stage 1 works include:

The overall project value is estimated at $4.66M for items 1 to 4 and $1M for item 5. Costs include project management, design costs and contingency.

Council is working closely with and would like to thank the following groups for their ongoing involvement in delivering this quality community project.

For further information call Council on (02) 4677 1100 or email council@wollondilly.nsw.gov.au. 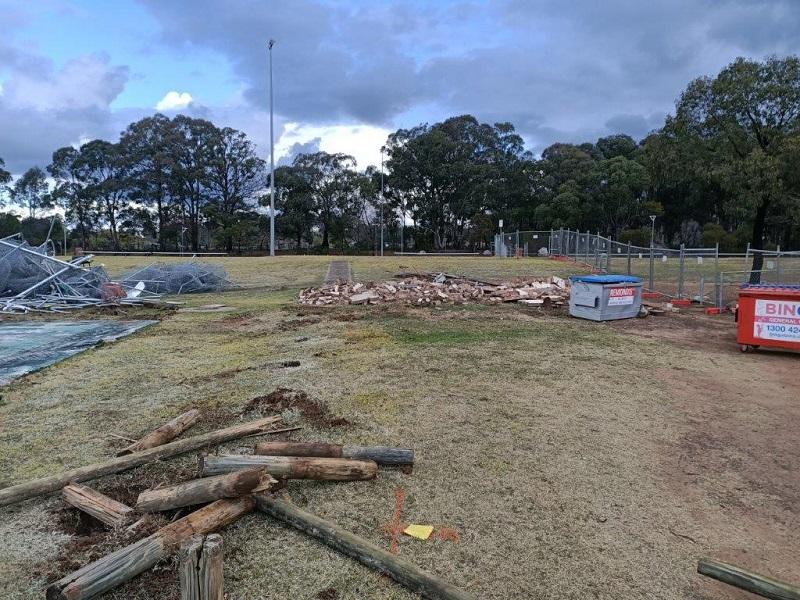 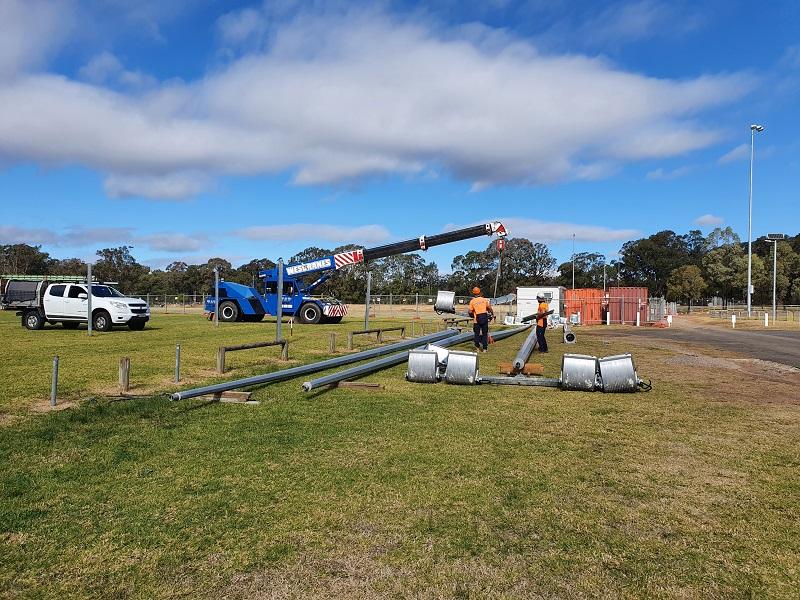