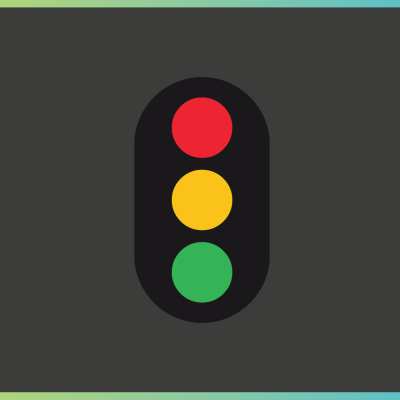 Wollondilly Council has called on the NSW Government to honour the agreement to install a signalised pedestrian crossing near Picton High School.

The agreement included a network of footpaths and a signalised crossing for pedestrians to safely navigate the Shire’s busiest road and access the school.

The proposal had been formalised through a letter from Schools Infrastructure to Council, which was subsequently considered and approved by the Local Traffic Committee in November 2020.

However, Schools Infrastructure recently advised that the signalised pedestrian crossing was no longer being pursued and have submitted an application for a pedestrian refuge in its place.

Mayor Robert Khan expressed his concerns and disappointment that the original agreement was not being followed.

“Council has always had concerns with the safety of children being able to access the Picton High School. The former pedestrian refuge set up was completely inadequate.”

“Fundamentally, the redevelopment of the school means more pedestrians, more cars and a greater risk to our young people crossing Argyle Street,” he said.

“The road gets very busy, particularly during school pick up times. Schools Infrastructure have indicated that signalised traffic lights would not be required until 2028, but we disagree - we need to protect our children now!”

At its meeting on Tuesday Council reconfirmed the urgency to install the signalised pedestrian crossing near Picton High School, in association with the redevelopment project.

Council resolved not to approve the recent proposal to revert back to a pedestrian refuge arrangement in lieu of the approved signalised pedestrian crossing.

Council maintained its position that a signalised pedestrian crossing be a requirement for the completion of the school development in order to provide a safe pedestrian crossing point at the expanded Picton High School, the only public high school in Wollondilly.

Council is writing to the Minister for Education and Early Childhood Learning, the Minister for Transport and Roads and the Member for Wollondilly requesting their assistance in delivering a safer school environment for the high school students of the Shire.