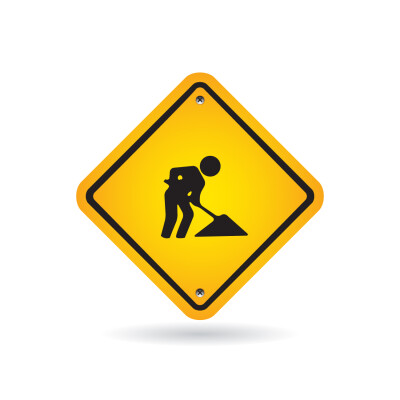 The Mayors of Blue Mountains City, Hawkesbury City and Wollondilly Shire Councils are calling on the State Government to urgently rethink its decision to exclude the three LGAs from the $50 million Fixing Local Roads Pothole Repair Program.

The program was announced by the State Government last week to assist local regional councils in the short-term repair of priority potholes and other road repairs.

The three councils were declared Natural Disaster areas after extreme weather events in February 2020, March 2021, February 2022, March 2022 and July 2022 and have been labouring since to repair significant damage to roads in the face of ongoing wet weather, and the shortage of qualified contractors and road repair materials.

The three councils share many characteristics with included regional council regions. Collectively, they cover 6761m2 with 2682km of road network in a peri-urban setting, with sealed and unsealed roads connecting a multitude of smaller towns and villages.

Blue Mountains City Mayor Mark Greenhill OAM said: “Almost one-third of the road network in Blue Mountains City has been damaged by recent natural disasters and the repair bill – including recovery from 66 landslips – is expected to total more than $400 million.

“It’s become very clear after multiple natural disasters, and unprecedented rainfall, that our ageing infrastructure was not built to withstand the effects of climate change.

“Blue Mountains City Council, like Hawkesbury and Wollondilly, needs more assistance to recover and it’s astounding that the State Government would announce this pothole fund but not make it available to councils like ours.”

Hawkesbury City Mayor Sarah McMahon said the exclusion of the three councils from this crucial funding program does not make any sense.

“The Hawkesbury has suffered just as much from the impacts of successive floods as our regional counterparts and our roads have far more in common with theirs than the roads of urbanised city councils, but yet again our region finds itself overlooked,” Mayor McMahon said.

“Approximately 20 per cent of our roads network has sustained damage from repeated disasters, with our hard-working staff fighting to manage $200 million worth of repair projects.

“We know from many conversations with our residents how bad it is out there and that road repairs are their top priority. We are desperate for additional resources to enable the repair of our worst-affected roads to improve the safety of our communities.”

Wollondilly Shire Mayor Matt Gould said : “Wollondilly roads have been battered throughout 2022 with five separate storm events causing major flood damage right across the Shire. We have a smaller population than our metropolitan neighbours yet have a much larger area to look after which comprises 870km of road, including a number of busy main roads which are managed by the state government in surrounding LGAs.

“Wollondilly has the same issues as other regional councils when it comes to the severity of potholes across our roads, with the added impact of extra traffic due to our location on Greater Sydney’s fringe, yet we have been excluded from this desperately needed pothole funding.

“Wollondilly is the southern gateway to regional NSW and is relied on as the major connection from Sydney to Goulburn, Canberra and the Illawarra. In light of this, we are calling on the NSW Government to urgently give us access to funding to get these potholes fixed.”