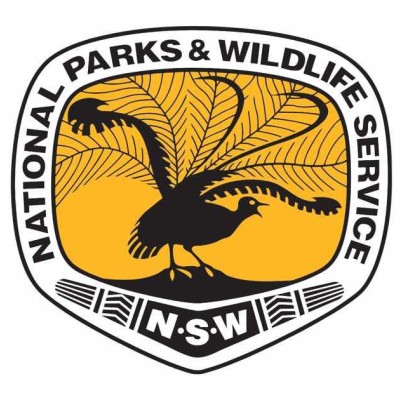 Presently, Blue Mountains National Park is both a suburb and a national park reserve.

Creating these suburbs will help to reduce confusion, enhance national park addressing and narrow down locations within the larger reserve and assist emergency service situations.

NPWS is the authority over this region and Council is assisting NPWS & the GNB by advising the community and affected residents of this proposal which is being accessed by the  GNB and to direct the public to the GNB website for proposal submissions.

The GNB is seeking feedback to gauge community sentiment for the proposed name/s. Please note that suggestions for alternative names is not being sought at this time.

Details of the proposal, including map GNB 6107-1A showing the proposed boundaries, can be viewed and submissions lodged on the NSW Geographical Names Board’s website from 1 September 2021 to 1 October 2021.

You can read the full media release from the Geographical Names board here. 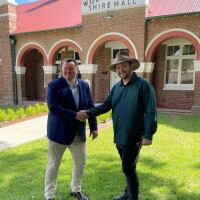