Home > Council > About Us > Aboriginal History

The earliest known inhabitants of the district were the natives of the Gundangurra Tribe who gave the area its name. The word Wollondilly is attributed to having three meanings including; “A place where spirits dwell” and “Water trickling over rocks”. The third meaning is connected to a legend about the burning black coal that was carried inside the skull of a bunyip, within a basket woven of waratah stems. “Worron” means black coal and “dilly” means carry basket.

For thousands of years, the original inhabitants of Australia, Aboriginal and Torres Strait Islander peoples occupied the lands with very different boundaries than today. The AIATSIS map of Indigenous Australian is an attempt to represent the language, tribal or nation groups of the Aboriginal peoples of Australia.

The Appin massacre of 1816 is traditionally remembered as the annihilation of the Aboriginal people and is one of the most devastating and tragic events to happen in the Macarthur area.

During the early British settlement, the land of the Macarthur region was shared between the Dharawal, Darug and Gundungurra people. They called this area home and had felt a part of the land  through countless generations. Within 25 years of the original discovery of the area by British settlers, the majority of the Aboriginal people were killed.

The process of Aboriginal people being forced off their traditional land began as the number of local farms increased. The spread of diseases brought by the European settlers depleted the population of the Gundungurra people in our community.

We might not have been there to witness the terror and confusion but every year we remember those who were killed. A special memorial service is held each year to acknowledge the descendants of survivors, and reconcile the past with the present to ensure such horrible events can not occur again in the future. Community Links Wellbeing works with individuals, families and communities of the Wollondilly, Camden, Campbelltown and Wingecarribee Local Government Areas. They support disadvantaged and vulnerable members of the community and provide them with the capacity to effectively manage their lives.

The South Western Sydney Local Health District strives to meet the health needs of Aboriginal people in a way that is holistic, culturally appropriate and sensitive. 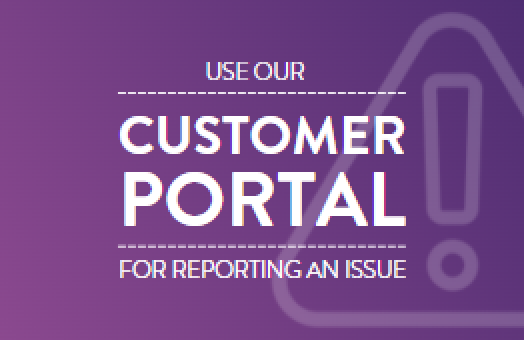 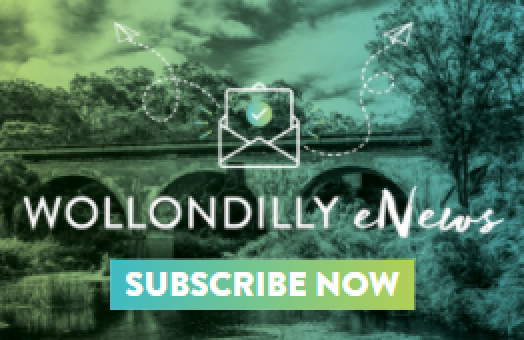 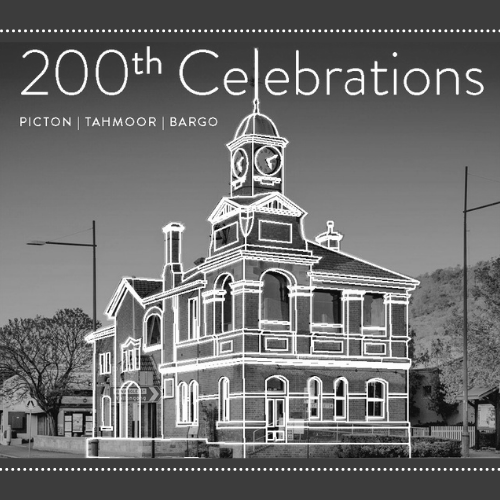 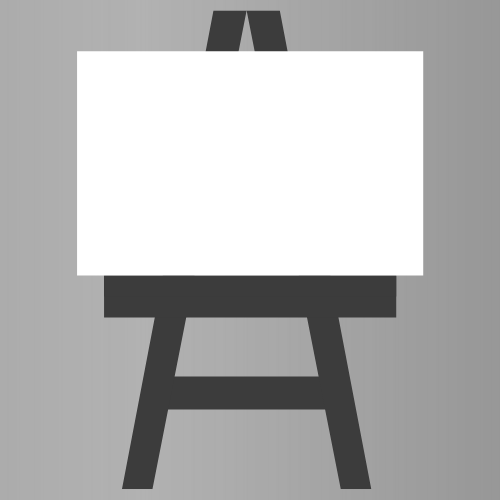 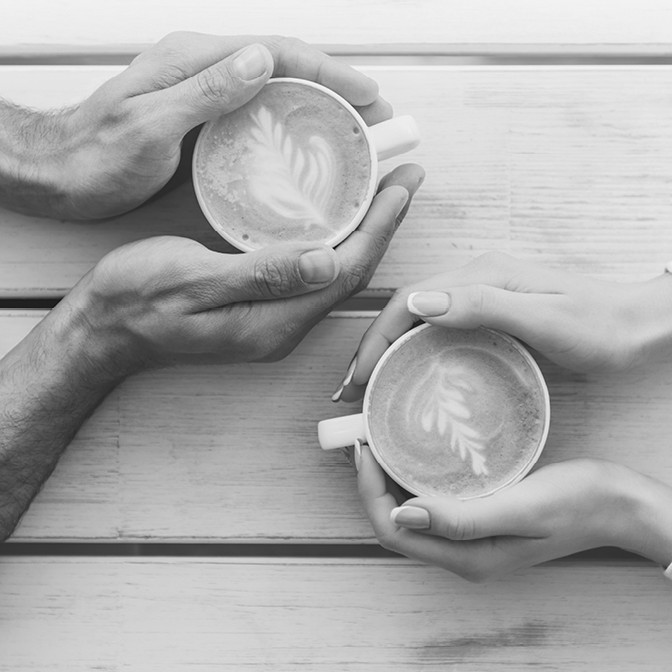 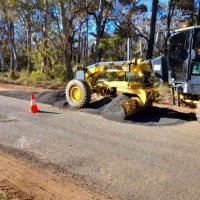 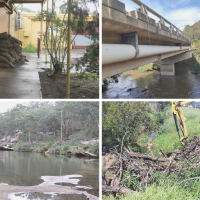 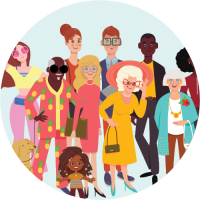