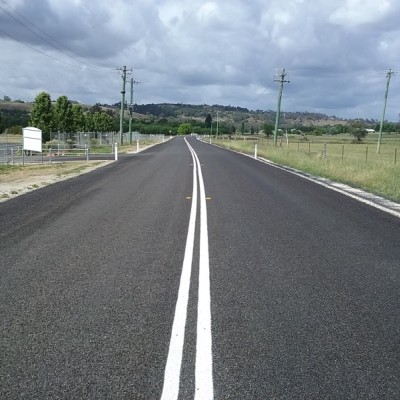 Wollondilly Council has called on the State and Federal Governments, particularly election candidates, to provide $32.5 million towards repairing the Shire’s road network.

The local community has expressed ongoing frustration with the condition of Wollondilly roads, and despite record expenditure by Council on roadworks across the Shire, there is still a large deficit which can only be met in a reasonable timeframe with the support of the State and Federal Governments.

Council’s 2020 Financial Statements show an estimated $32.5 million is needed, on top of the tens of millions that Council continues to apply to renewing its road assets under its Long Term Financial Plan to bring roads up to a satisfactory standard.

Mayor Gould said, “This additional amount is well beyond the financial capacity of Council in the short term. Recent extreme weather events have also caused delays to our program and added to the burden of getting our road network up to a reasonable standard.”

“Our community remains frustrated at both the condition of the roads and the timeframes required for us to achieve satisfactory standards using only Council’s limited income capacity.”

“We are calling on the State and Federal Governments to commit to and allocate urgent funding for road repairs across the Wollondilly Shire to ensure our road network meets the needs of the community and ensures the safety of road users.”

Council has been progressively reconstructing a small percentage of the road network each year, which is making a difference but it is not enough to get the whole road network to an acceptable standard within the timeframe expected by the community.

In many cases there is no choice but to continue to patch potholes to keep the road usable and try and prevent water from further damaging the pavement, until more permanent work can be done.

The issue is further compounded by the fact that Council is responsible for a large number of main roads which in neighbouring councils would be state managed assets.

Mayor Gould added, “The condition of our roads remains the number one concern of our community and continues to place an unacceptable drag on their social, environmental and economic health.”

“Other worthy and much needed community, social and environmental improvements across our Shire remain unfunded as we keep applying a disproportionate amount of Council resources to our roads.”